Welcome to your biggest Adventure of your Life!

Do you want to explore another country for a longer time? Why not spend up to a year living and working abroad with a working holiday visa?

What is a Working Holiday Visa? 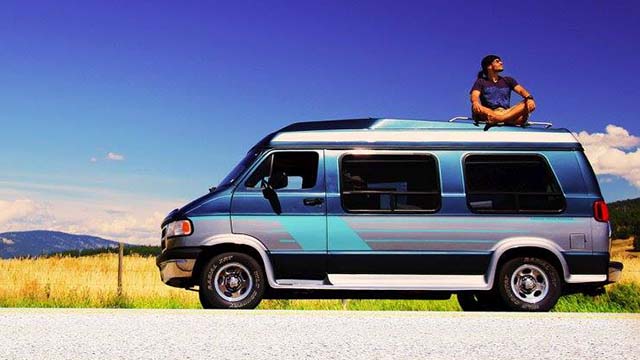 Working Holiday Visas (WHV) allow you to be employed during your visit in another country. This means you can supplement your travel funds without leaving the Country. A working holiday gives you the chance to live in a foreign country for a longer time than you would on a vacation. Most working holiday visa allow you to stay in the country up to a year. You will be able to earn money and this type of visa gives you a chance to experience the day to day life beyond what you could as a tourist. Become friends with locals and gain a deeper insight into the culture. Working holiday is a fantastic way to travel abroad and it will be one of your best experience ever!

✩ There are currently 61 Countries who offer a working holiday visa. Find your destination here. 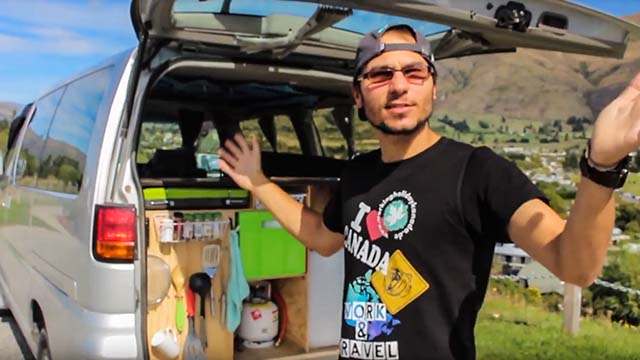 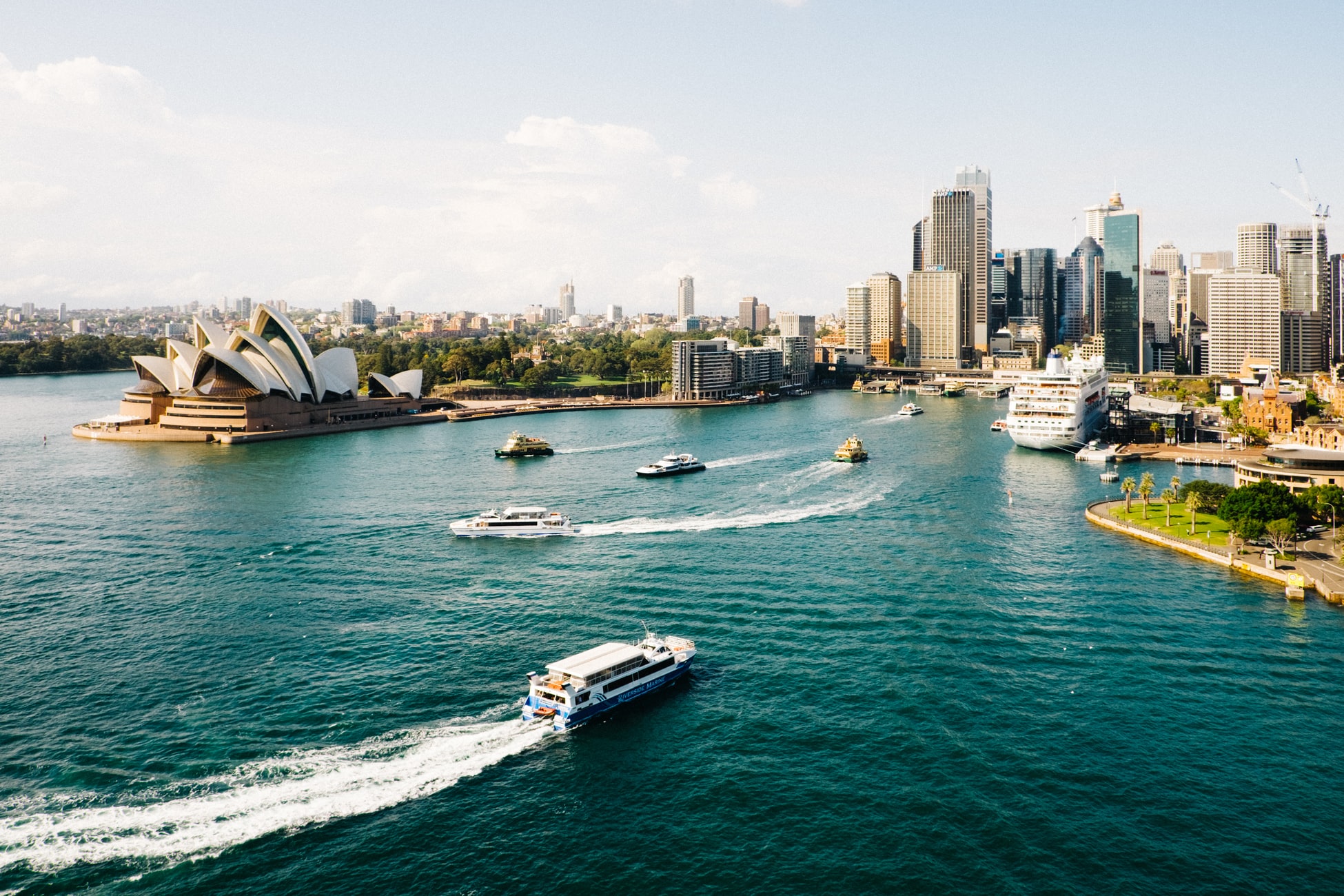 Our Mission with Working Holiday Blog (WHB) is to help you plan your Working Holiday (Work & Travel) adventure yourself, increase your self-confidence and make your trip the best time of your life! On WorkingHoliday.Blog you will find Travel-Guides, Travel-Tips and unique Travel-Experience. We want to bring more awareness to all the Countries who offer a working holiday visa. 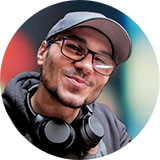 Daniel graduated as a mechanical technician in Germany but changed his career after a working holiday in Canada. Today he is on his Plan B Career! In 2016 he founded the German Canada Website “Working Holiday Kanada” and the YouTube Channel “Working Holiday”. He spent 2 years in Canada (Working Holiday & Young Professionals), 1 year in New Zealand & 1.5 years in Australia. He worked in all kinds of different jobs (Farm, Hospitality, Assembler, Movie Industry…) He converted 3 Camper Van’s by himself and lived 3 years the so called VAN LIFE!

A few facts about Daniel:

Find out more about Daniel -> “Why I started Working Holiday Blog”

After a first holiday in New Zealand in 2015, Julian returned in 2016 for his own working holiday. With more than 10 years in the classic working life, 2016 was the year of change. Starting with one year (364 days) in New Zealand, Julian left the classic career path and has been successfully running his own New Zealand blog ever since. Since 2019 Julian is completely self-employed, travels permanently and explores different countries around the world. His goal is to try out as many Working Holiday countries as possible before the age limit strikes.

A few facts about Julian:

Julian's goal is to give all travelers the best possible time on their journey.

Go to the Blog
We use cookies to ensure that we give you the best experience on our website. If you continue to use this site we will assume that you are happy with it.Ok